The Commissioner appointed an Audit and Risk Assurance Committee (ARAC) in April 2017 and their term will run until April 2021. ARAC has three independent and externally appointed members who advise and support the Commissioner on good governance, accounting and audit standards and risk management. 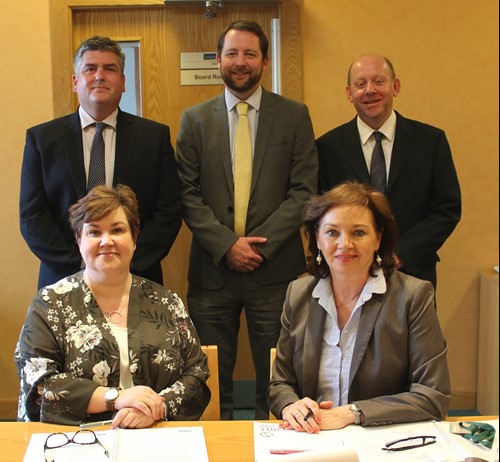 To download our governance documents, please click on the links below. If you require these documents in hard copy please contact communications@copni.org or call 028 9089 0899. Alternative formats and languages are also available on request.