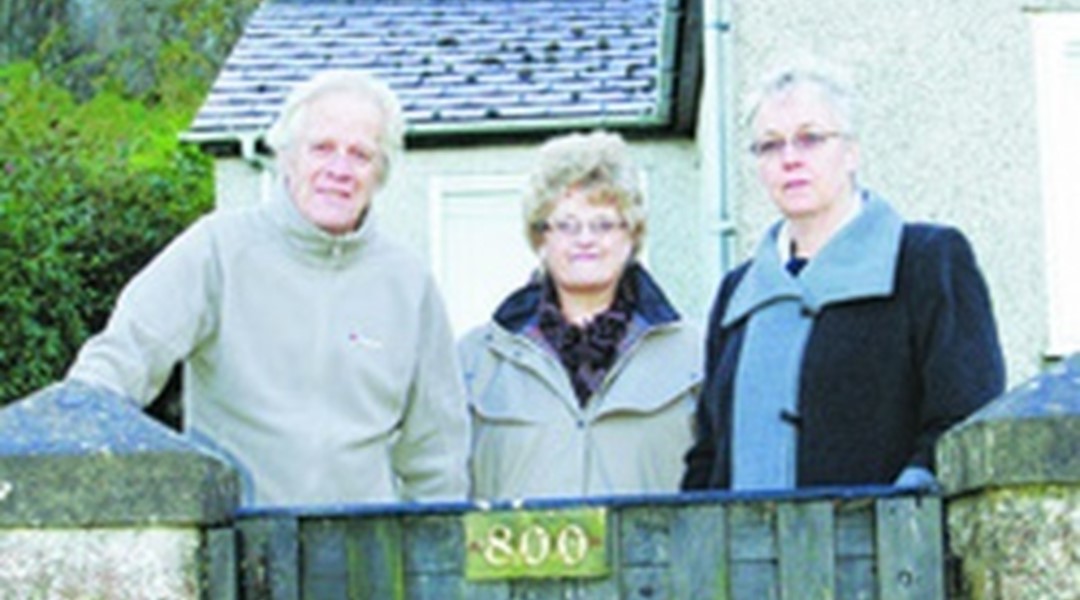 Claire Keatinge, recently met with John McCarter from Downhill, Coleraine after becoming aware of his long-standing difficulty in getting electricity in his home. Mr McCarter has lived in his Downhill home for nearly 30 years without electricity and the Commissioner found out about his problem through Pat Lee from Age Concern, Causeway, who also joined the meeting.

The Commissioner’s principal aim is to safeguard and promote the interests of older persons and she has a general power to conduct investigations she considers necessary. After meeting Mr McCarter she was concerned for his general health and welfare as he was unable to access adequate heating and lighting for his home.

The Commissioner was aware of the work of the council and the NIE in progressing this matter but she was pleased to support their work and to help Mr McCarter. The Commissioner said "I have visited John McCarter in his home and talked through his situation with him. It is a terrible shame and damning indictment that he has had to be involved in legal proceedings for some three years to try to get his landlord to agree to and carry out the installation of electricity - a most basic utility - to his home. Without electricity, John McCarter, lives in a house which is cold, dark and in which he has been subjected to repeated and complex legal processes which have made him feel vulnerable and harassed.”

After the meeting with Mr McCarter, the Commissioner was delighted that a temporary mains electrical connection was established and she will continue to take an interest in his case until a satisfactory long term solution can be found.

On the day of the electricity installation Mr McCarter was interviewed by BBC Radio Ulster and he said, ”Claire Keatinge, the Commissioner for Older People is a “wonderful woman”.