Executive Will Not Meet Commitment on Age Legislation 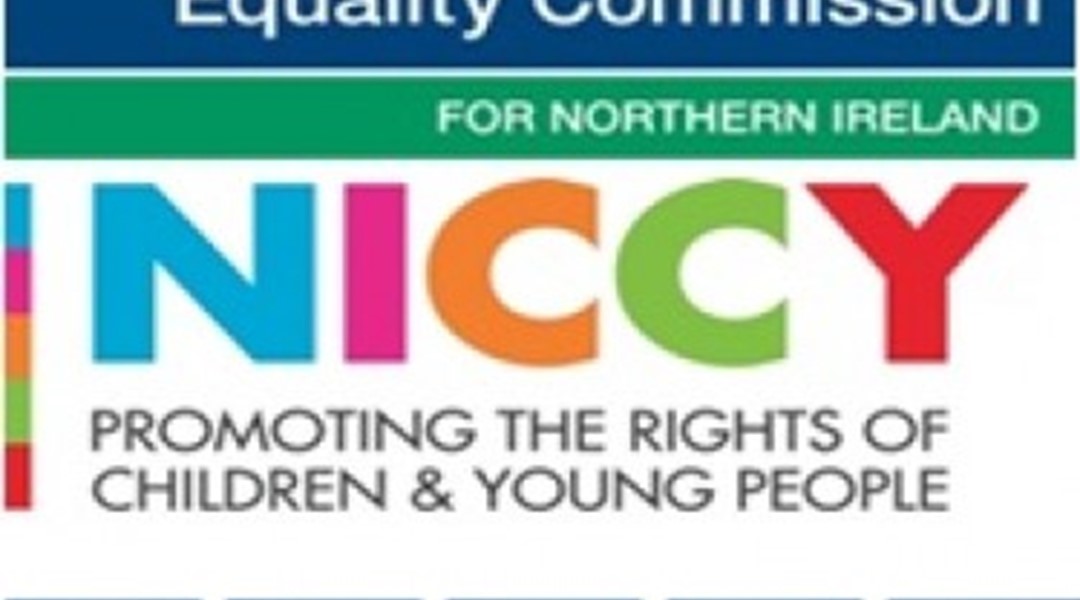 Three Commissioners today expressed their dismay that people of Northern Ireland will not be protected from discrimination because of their age when they access goods, facilities and services.

Dr. Michael Wardlow, Chief Commissioner of the Equality Commission for Northern Ireland, said:  “Of the six grounds on which our law makes discrimination unlawful, age is the only one where that is limited to the area of employment.  We have been working to have age discrimination law extended so that people of all ages are protected against discrimination when carrying out basic social and economic activities such as using financial services, purchasing goods, or accessing facilities and essential services.”

Claire Keatinge, Commissioner for Older People said: “Older people have been failed as a result of a lack of political agreement. They will continue to be lawfully discriminated against to the extent that they can be denied life improving or life saving treatment, as well as some financial services. Older people are deserving of the highest level of care and treatment, but the failure to introduce age discrimination legislation raises the question as to how important the rights of older people really are to the Northern Ireland Executive.”

Patricia Lewsley–Mooney, Northern Ireland Commissioner for Children and Young People said: “Children and their parents and guardians have been let down by this announcement. They have been denied the legal protection required to support them to make sure they get the services children and young people require and deserve. I am concerned about the message this broken promise sends to our young people about how they are valued in our society.”

The three Commissioners pointed out that people in Northern Ireland have no protection in this field on grounds of age whereas, elsewhere in the United Kingdom, the law has covered these issues, only for people over the age of 18, since 2010.

“This is a gap in protection which is not acceptable and it is enormously disappointing that the Executive’s commitment to “extend age discrimination legislation to the provision of goods facilities and services” which was given in the Programme for Government 2011 – 15, will not be delivered during this Assembly mandate,” Dr. Michael Wardlow concluded.