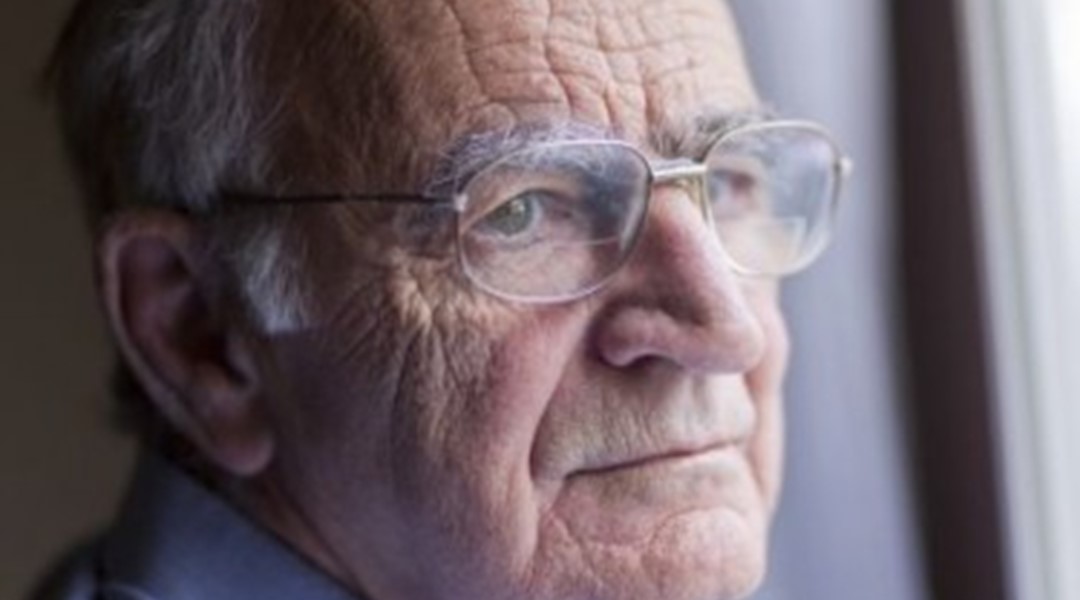 The Commissioner for Older People for Northern Ireland, Claire Keatinge, has responded to criticisms by the BBC of Chester Home in Whitehead, after a series of conditions were imposed on it following a catalogue of failures identified by the RQIA.

“When care falls below the required minimum standard it is absolutely vital that swift and decisive action is taken by the care provider to implement the necessary improvements.

“Each resident is a vulnerable older person who needs and deserves care of the highest standard.

“The fact that homes which are deemed to fall short of the expected level of care can continue to operate at sub-standard levels is unacceptable, and could potentially undermine the quality of care provided for residents who live there.

“Unfortunately this is not the first case in which it has been found that older people are being let down by those charged with providing their care. Failures of care homes to meet the required standards show a callous disregard for the lives of the older people who live in them.

“As a society which values its older people, it is essential that we ensure that those who are vulnerable are given the reassurance that they will be looked after in their time of need, and that they can be confident that they will be able to live dignified lives, wherever they live.”

"I will be raising this issue as a matter of urgency with the RQIA and will be launching a report next week which makes proposals on how we can address issues, such as that uncovered at Chester Nursing Home, to ensure that older people are afforded the care and protection they deserve."