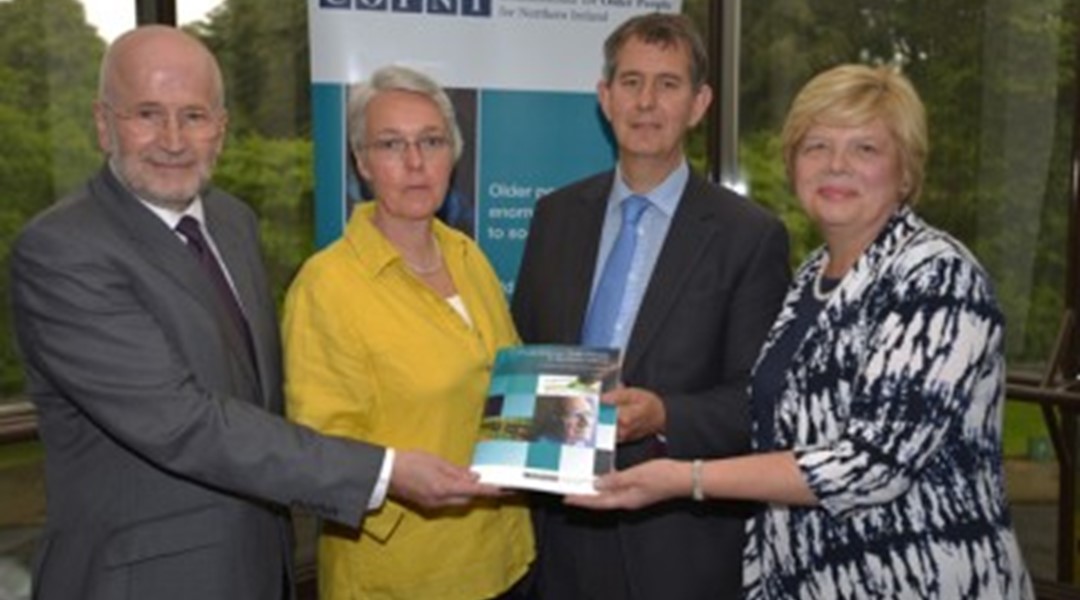 The COPNI report found that referrals of alleged abuse against older people have increased by 76.3% from 2011-2012 to 2013-14. It also highlighted that Northern Ireland is the only part of the UK which does not have legal protections for older people who may be at risk of harm or abuse.

Following extensive engagement with the academic and legal professions as well as a wide range of individuals and organizations from across the statutory, community, voluntary and independent sectors, the Commissioner has made a number of recommendations to government which culminate in a call for a single Adult Safeguarding Bill to be introduced to better protect older people in Northern Ireland.

In launching her report, the Commissioner, Claire Keatinge said:

“Abuse of older people is universally condemned in our society. It causes fear and distress to all older people who are at risk, or those who have experienced, abuse or harm.

Abuse against an older person can take many forms, such as physical, emotional, sexual and financial, as well as through neglect, and the impact of abuse can have devastating consequences for the victim.

Sadly, thousands of older people in Northern Ireland are being abused every year, often by someone with whom they have a relationship of trust, and the number of reports of abuse is increasing at an alarming rate.

Older people deserve to have confidence that if they experience abuse, or are at risk of abuse, that the law can adequately protect them, and punish those who carry out abuse.

As it stands, there is no single piece of legislation that protects older people in Northern Ireland from abuse. This means that people who may be vulnerable or “at risk” of abuse are not afforded the same legal protection as their counterparts in England, Scotland and Wales, all of which have dedicated laws in place to protect all older people from abuse.

“I am calling on the Executive to bring forward legislation which will protect all older people from abuse. My report recommends that the legislation should include a clear definition of what abuse is, who is at risk, as well as clearly outlining the responsibilities of those who work with older people. I have advised both the Minister of Health and Minister of Justice of the need to include these key areas in any legislation going forward.

“It is essential that older people can be assured that they are protected from different forms of abuse, and I believe that the introduction of a single Adult Safeguarding Bill would offer the most robust protections, along with an assurance that the rights of the older person are not infringed.”