Commissioner for Older People seeks your views on priorities for action 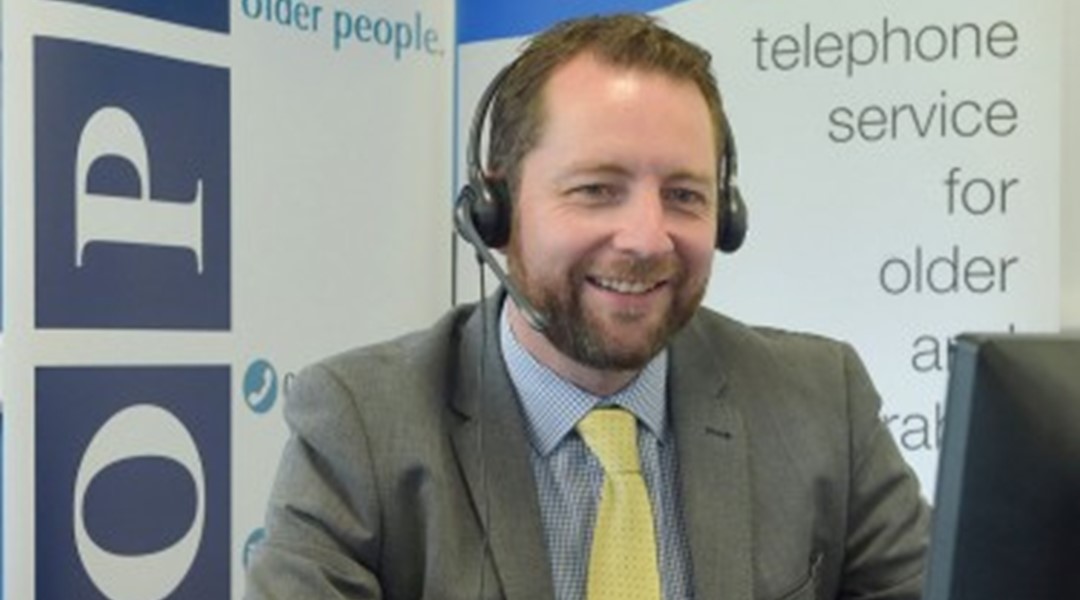 The Commissioner for Older People for Northern Ireland will be asking older people to meet him at a series of events across the region to hear their views on his proposed priorities for his term of office.

During a visit to the Good Morning Network in Newtownabbey, Eddie Lynch announced details of a series of events being held across Northern Ireland. Inviting older people to join him in a town near them, he will ask for their views on his priority areas for action during his term of office.
Commissioner for Older People for Northern Ireland, Eddie Lynch said: “As Commissioner, I have a set of priorities that I want to take forward in the next four years. I have based these on work already carried out by my office, including over 200 cases that older people have brought to me asking for advocacy support and assistance. I have several years of experience in working directly with older people and I think it’s extremely important that my work reflects their views and opinions.
“Over the next four years, I will be focusing on how we can create a society which respects, values and protects older people. I will be providing advice to government, holding public authorities to account for their performance and promoting the positive aspects of ageing. Tackling financial abuse will be one of my priorities. I want to raise awareness of this heinous crime and send out a strong message that we must do more to protect older people.
“I will also look at the kinds of services and treatment older people receive from public authorities, including healthcare providers, and make sure that they receive the care and treatment they need. Older people have told me that as they age, loneliness and isolation is a real concern. As Commissioner, I want to ensure that services are in place to allow older people to get out and about in their local communities and remain connected to their families and friends.
“In the upcoming weeks, I will be holding six events across Northern Ireland to meet with older people, their families and carers. If you would like to hear more about my plans or have any issues that you feel strongly about, please join me for a cup of tea and a discussion in a town near you.
“I’m also listening out for those voices that are harder to hear - older people living in residential or nursing care, and those who can’t get out or don’t go far from their own homes. This is why the Good Morning Northern Ireland Network was a great place to launch my plans.
“I took the opportunity to speak to volunteers and older people who use their telephone support service. I am keen to support these valuable resources for older people, helping to tackle social isolation and loneliness and connecting them to local community activities and services.
“If you’re an older person, or you care for or represent older people, I’d be delighted to see you at one of these events. Contact my office on 028 9089 0899.