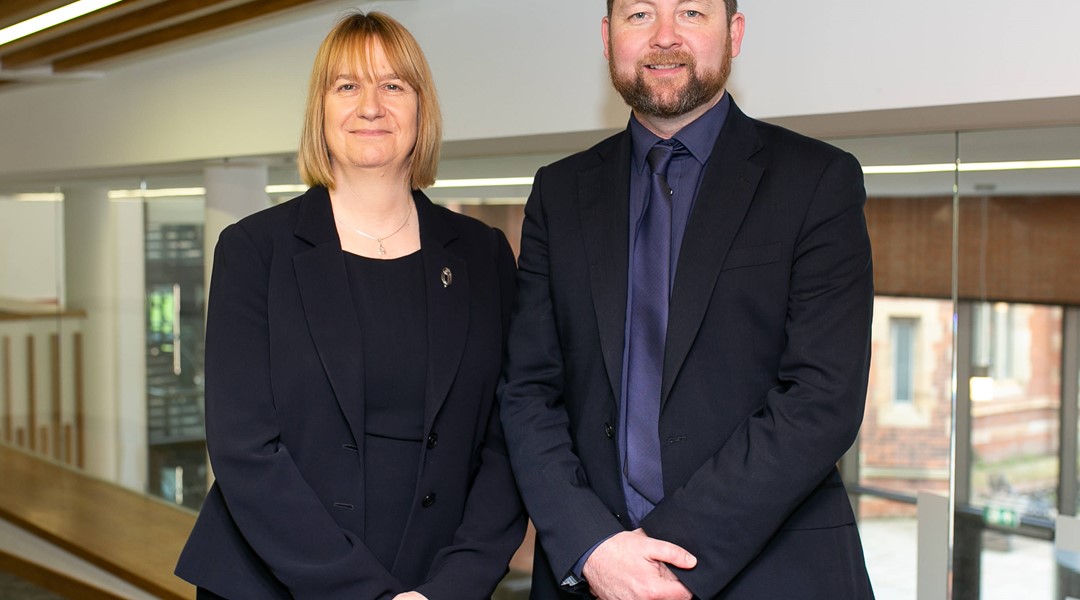 The Commissioners are calling for action to provide more financial security for older people who may be struggling to make ends meet, and for the next UK Government to invest in public services, which provide essential support for many older people.

They have each written to party leaders, calling for election manifestos to include commitments to retain the ‘triple lock’ on pensions, increase the take up of financial entitlements such as Pension Credit and Attendance allowance, and provide funding for the continuation of free TV licences for people over the age of 75.

They have also called for compensation to be provided to the thousands of older women affected by the accelerated increase of the State Pension Age, as well as a commitment that there will be no further reductions in older people’s financial entitlements.

“Although many of the issues which affect older citizens in Northern Ireland and Wales are devolved matters, responsibility lies with the UK Government for a number of key matters of policy that affect our older people.

“Providing funding to ensure the continuation of free TV licences for the over 75s, providing support to women affected by the changes in State Pension Age, guaranteeing that the “triple lock” pension continues and ensuring that there is no further loss to older people’s entitlements are all major concerns for our older people and can have a huge impact on the quality of many older people’s lives.

“I hope that all parties and candidates will commit to supporting older people in Northern Ireland, Wales and the rest of the UK by helping to address the issues both the Older People’s Commissioner for Wales and I have highlighted in our correspondence.”

“Whilst many of the issues that affect older people in Northern Ireland and Wales are the responsibility of the Northern Ireland Executive and the Welsh Government, the UK Government retains control over key areas that affect older people’s lives, such as pensions and financial entitlements, and the spending decisions taken by the UK Government have a significant impact on the budget available to the devolved administrations.

“In recent years we’ve seen an erosion of rights and entitlements that support older people’s financial security, as well as an increase in the number of older people living in poverty. Alongside this, funding for public services has been cut significantly, reducing the availability of vital help and support that makes a positive difference to people’s lives.

“It’s essential that action is taken to tackle these issues, which is why the Commissioner for Northern Ireland and I are calling, with a united voice, for each party to include meaningful commitments within their manifestos that will improve older people’s lives, increase their financial security and support them to age well.”