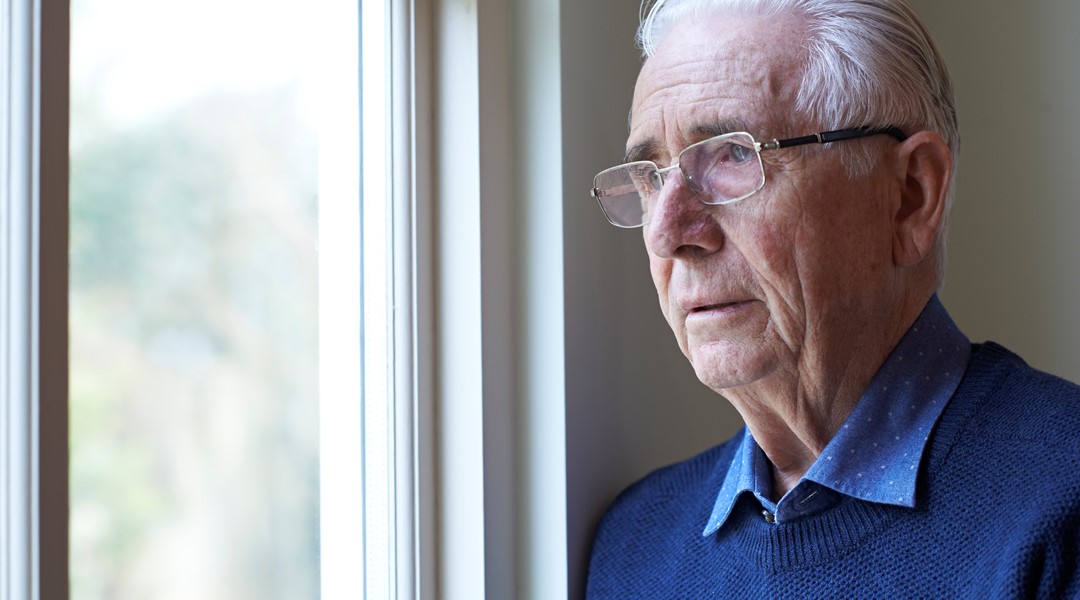 The Commissioner for Older People has welcomed the recent announcement that hate crime legislation in Northern Ireland should include age-related offences. The news comes as a result of a review undertaken by Judge Desmond Marrinan into the current legislation.

Responding to the announcement, the Commissioner for Older People, Eddie Lynch said:

“The recommendation by Judge Marrinan to include age as a category of hate crime, is a step closer to ensuring justice is served for older people who have been the targeted victims of crime.

“In 2019, I published a report which detailed older people’s experience of being a victim of crime, and their experiences through the justice system in Northern Ireland. I discussed the findings of my report with Judge Marrinan and he listened carefully to the concerns of older people who were victims of crimes such as burglary, criminal damage, vehicle theft and violence without injury. Unfortunately the detection and prosecution rates for these crimes continue to be lower for older people than for other age groups.

“Targeting a person due to an actual or perceived weakness is a form of contempt or hatred toward those characteristics. Therefore, an individual who commits an offence against an older person wholly or partially because they consider that older person to be vulnerable on the basis of their age, demonstrates an attitude of hostility and disdain for members of that group.

“As a society we need to protect our older citizens from criminals who target them because they seem, or are vulnerable as a consequence to their age. This recommendation is a step in the right direction, and I call on Minister Long to accept this recommendation and take forward actions to further protect older people.”