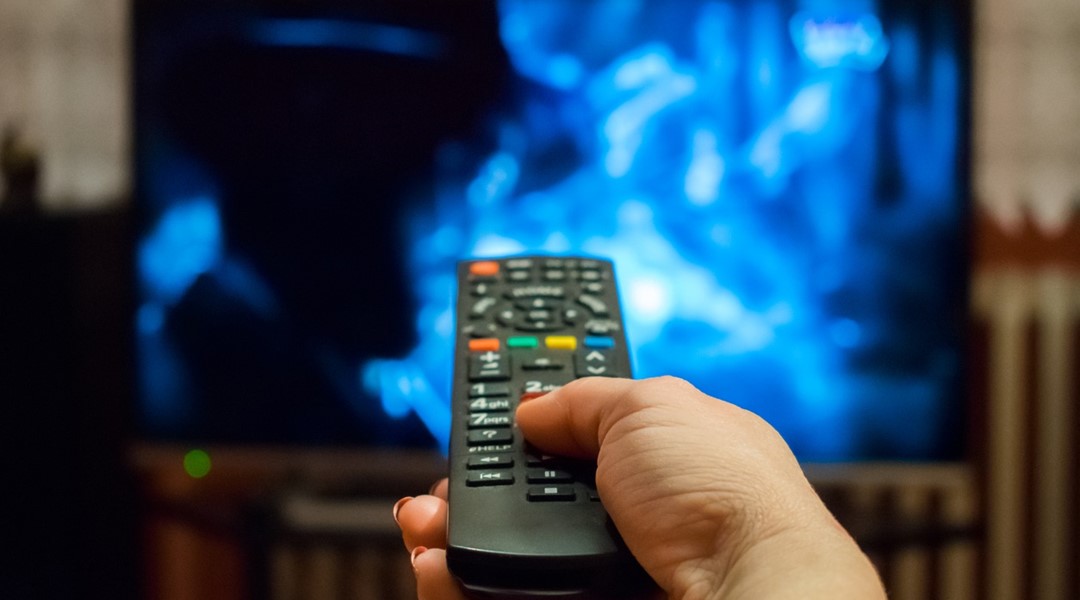 The Commissioner for Older People for Northern Ireland, Eddie Lynch today criticised the BBC’s decision to scrap the TV Licence concession for over 75s:

“The decision by the BBC to introduce a TV Licence fee for those aged over 75 is a cruel slap in the face for older people who have already endured a worrying and frightening few months during this pandemic.

“I have repeatedly advised both Government and the BBC about the importance of this concession and of the negative impact that its removal may have on many older people.

“This decision will affect over 75,000 people living in Northern Ireland. It’s my view that both the Government and the BBC have let down over 75s in the UK by failing to find a way to continue funding this concession; especially given the fact that they had five years to come up with a solution to mitigate cost or consider other sources of income.

“For many older people, TV is a lifeline and often a source of companionship and comfort. Its value has been heightened during the pandemic when tens of thousands of older people have had to shield away from society to keep themselves safe.

“At a time when older people already feel anxious and unsure about what the future holds, this decision to hit many older people with a new significant bill is a callous move. We are still in the midst of the biggest health threat to older people in our lifetime, yet instead of supporting our older population, the BBC has made a shameful decision that will be resented by many older people across every part of Northern Ireland.

“People over 75 are more likely to be living alone, living with a disability and have fewer opportunities to remedy the causes of isolation and loneliness. Many rely on the television for information, support and companionship, as well as up to date reliable information in these uncertain times. It would be a tragedy if many older people were robbed of this because they can no longer afford to buy a licence under the BBC’s new scheme.

“I was already becoming increasingly concerned about the mental health of some older people as a result of the pandemic, and this decision to land a new bill on their doormats will do nothing to ease those concerns.

“Let me be clear, while the BBC has made this decision, it was totally wrong for the Government to outsource the future of a social benefit to an outside agency. Therefore, I am calling on the UK Government to rectify this matter now as a matter of urgency to stop our older people being treated in this dreadful manner.”