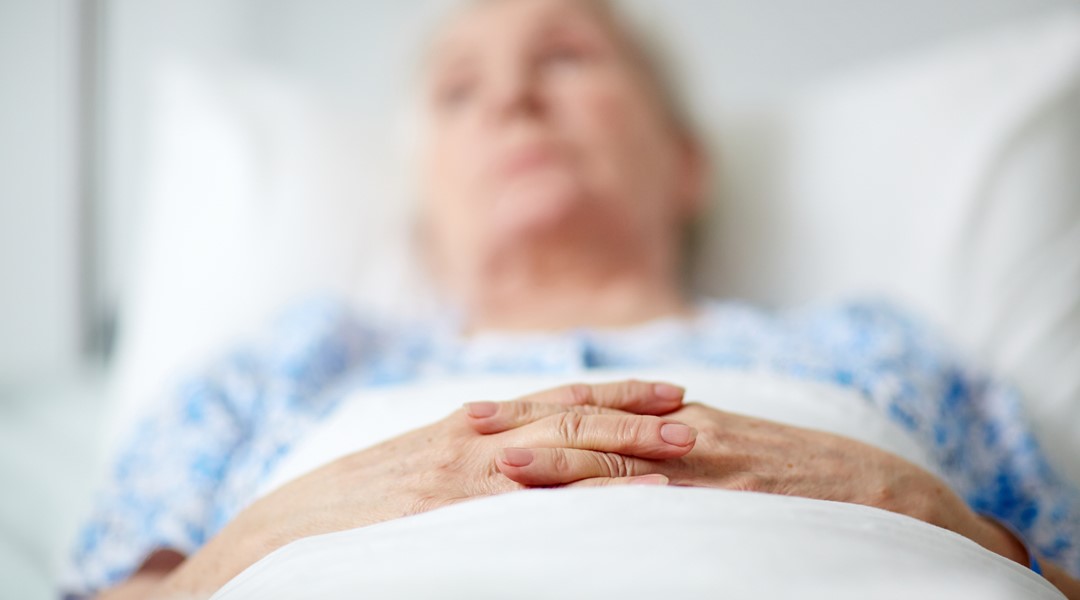 It is clear that older people bear the brunt of the impact of the Coronavirus pandemic both locally and across the world. The fatality rate for older people globally is higher than average and for those over 80 years of age it is five times the average.

In Northern Ireland, over 40 per cent of the recorded deaths to date have been individuals living in residential and nursing care homes. The proportion of deaths looks set to go over half of all deaths. We must ask ourselves, and our government, if all that could have been done to prevent these deaths has been done.

First, this is an issue not confined to Northern Ireland – the rest of the UK, Sweden, United States, Italy and Spain among others were also found wanting. The Department of Health attempted to shield people in care homes by ending care home visits and inspections, but the late arrival of PPE and slow introduction of testing has increased the risk to those living in these settings.

Second, the relative underfunding and neglect of the care home sector goes back a very long time. In 1997, the newly elected Labour government announced a Royal Commission into the Care of the Elderly. It published its findings and recommendations in March 1999 and the proposals were largely ignored. In 2010, the newly minted coalition government set up a Commission on Social Care chaired by Andrew Dilnot. The Dilnot review reported in 2011 and its key findings were left to gather dust on the shelves. Boris Johnson on winning the general election called for a political consensus on how to fund and reform social care. This refrain has been made by political parties of all colours in the past, to no great effect.

In Northern Ireland, we have largely followed the funding model adopted in England and Wales which involves means-testing when paying for social care in residential settings. Moreover, we have a number of our own reports on reform of health and social care whose recommendations have largely gone unfulfilled. These include investigations carried out by both the Human Rights Commission and the Commissioner for Older People.

While of course it is easy to be wise after the event, the danger of the pandemic if it spread to care homes was evident from the outset. Indeed the Commissioner for Older People provided advice to government in the early planning stages as did others such as Age NI and the Independent Health and Care Providers Group. However, much of the advice provided was not actioned to the extent it should have been.

We should have created a ring of steel to protect care homes from the virus with effective PPE and priority testing. Even now, government could do more, for example, why not take mobile testing units to the car parks of nursing homes rather than ask people to travel to be tested? Further in light of the legal challenge to the Department of Health for suspending care home inspections by the RQIA, there needs to be innovative thought given to how to provide support and reassurance that the regulatory and support role is continuing as effectively as possible.

Social care workers are among the lowest paid workers in our economy and are widely considered to be an unskilled class of workers. The truth is that providing high-quality care and support requires skills of compassion, patience, respect and love. This workforce deserves the recognition and pay for the work they do, regardless of their nation of origin. The challenges of recruitment in and financing of care homes going forward needs to be grasped more quickly and comprehensively than in the past.

The questions raised about the treatment of care homes during the pandemic raises wider issues of the treatment and respect afforded to older people. Last week, the United Nations issued a policy brief on the impact of COVID 19 on older persons globally. In launching the report the UN Secretary General Antonio Gutteres set out a number of clear messages including that no person young or old is expendable and that older people have the same rights to life and health as everyone else. In addition, decisions around life-saving medical care must respect the human rights and dignity of all people. A key message from the report is that older people should be treated as neither powerless nor invisible. Instead, the wisdom and experience of older people should be cherished and utilised.

We endorse these principles, as it is a timely reminder that older people are individuals rather than a homogenous group. We acknowledge the work done by staff in care homes and those providing care in the community in the public and independent sectors. We also recognise the importance of unpaid care provided by families for their loved ones. Last week, Carers (UK) published a survey of over 5,000 unpaid carers including over 400 from Northern Ireland and found that on average carers were picking up an extra ten hours of care per week. More than half of those surveyed felt overwhelmed in managing their care responsibilities during the pandemic and were worried about burnout. Both Commissions remain open for business in dealing with all these issues.

When we come out of the other side of the public health crisis, we need to examine thoroughly and honestly what could have been done better and the lessons we need to learn. We owe this much to the staff who have looked after us and our family members. One of the tasks will be to build a more inclusive, sustainable and age friendly society that is fit for the future. Such a society would almost certainly include a transformation in how we pay for, provide and value social care in community and residential settings.