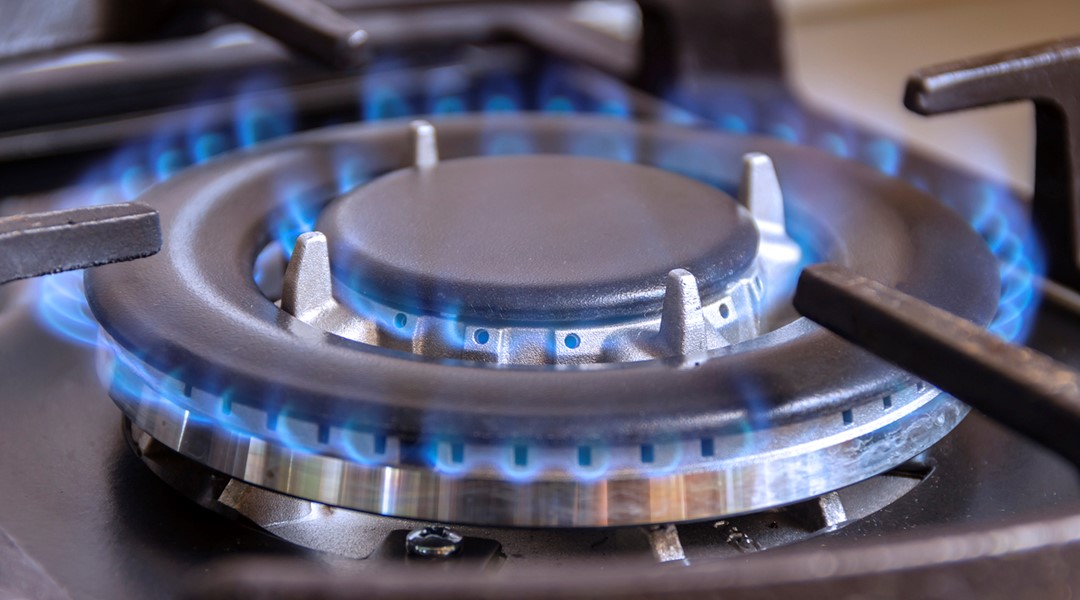 The Commissioner for Older People for Northern Ireland, Eddie Lynch, has called on the Minister for Communities, Deirdre Hargey, to urgently look at ways of providing support to vulnerable people with their energy costs this winter.

The two major gas suppliers in Northern Ireland, Firmus and SSE, recently announced price increases of 35% and 21.8% respectively, impacting 280,848 customers  across Northern Ireland.[1]  This is in combination with significant increases in electricity prices across all suppliers with the two major suppliers, Power NI and SSE Airtricity, increasing their prices by 6.9% and 3.9% and Budget Energy increasing its prices by 14.9%.[2] Home heating oil prices have also increased in the last year by a factor of just over 70% in the period between 11 September 2020 to 9 September 2021[3].

The Commissioner wrote to the Minister last week asking her to consider introducing an emergency hardship fund that people can seek assistance from or to introduce a payment similar to the £200 Covid-19 Heating payment, which was made earlier this year to people receiving certain benefits.

“I am deeply concerned about the effect these price rises will have on some of the most vulnerable in our society.  Introducing a hardship fund or one-off payment would go a long way to helping them get through the difficult winter months ahead.

“There will be many older people in particular who are worried about their ability to heat their homes this winter.  The pandemic has had a major impact on reducing many older people’s social opportunities, as many senior citizen forums, church and community groups have stopped operating, leaving older people with less options to socialize and get out of their houses.

“This will result in spending more time at home this winter than normal with even more pressure on their energy costs.  With many older people already struggling to keep up with their utility bills, I am deeply concerned about the impact these price rises will have on some of our most vulnerable people living in Northern Ireland.”

The most recent Excess Winter Deaths (EWD) figures for 2019-20, provided by the Northern Ireland Statistics and Research Agency (NISRA)3 show the five-year moving average of Excess Winter Deaths was 904 in 2017/18 (based on years 2015/16 to 2019/20)[4]. Studies show there is a relationship between Excess winter deaths (EWDs) and low thermal efficiency of housing and low indoor temperatures[5].

The overwhelming majority of these deaths are amongst older persons. The 5,802 deaths in Northern Ireland in the four months of winter 2019/20 (December to March) were the third-highest number of winter deaths in the last 10 years[6]. It is widely accepted that many EWDs are directly related to living in cold homes as well as causing and increasing the severity of a number of diseases and negative impacts on health and wellbeing.

The Commissioner continued: “I call on the Minister to urgently address this issue and help ease this burden for those who cannot afford price rises of this magnitude.  We do not want to be in a position where vulnerable members of our society are having to make difficult decisions between heating their home and eating.”

[3] https://www.boilerjuice.com/heating-oil-prices-northern-ireland/ Increase from 20p per litre to 42.58p based on daily average of retailers acoss NI