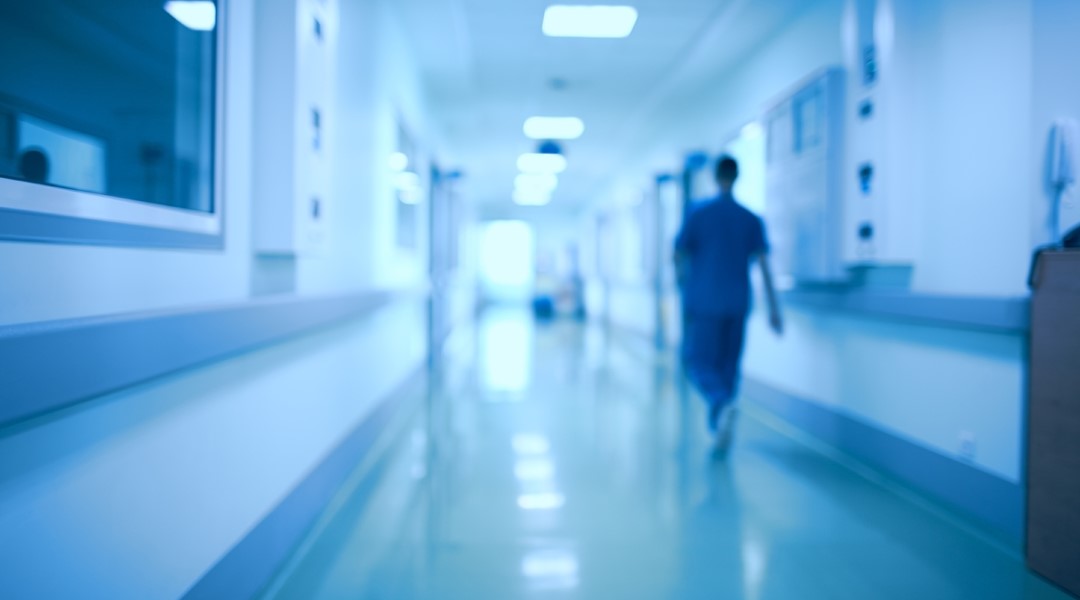 The Commissioner for Older People for Northern Ireland has been granted Third Party Intervenor Status by the High Court in the case of May Kitchen, a 77 year old woman from Northern Ireland who was diagnosed with cataracts six years ago and was advised that the waiting list for the necessary operation would take up to four years. Ms Kitchen, who was fearful of losing her sight completely, resorted to paying for private surgery.

Ms Kitchen is challenging the following:

(a) provide or secure the provision of primary medical services within Northern Ireland and/or the jurisdiction of the Belfast Health and Social Care Trust;

(b) provide the Applicant and others on waiting lists in Northern Ireland with effective access to health service treatment in another Member State; and,

(c) provide the Applicant and others on waiting lists in Northern Ireland with any or any adequate system providing information on the cross-border health services in other Member States that may be available to them.

The Commissioner for Older People for Northern Ireland, Eddie Lynch explained the decision to request Third Party Intervenor status in this case:

“I have received an increasing number of complaints from older people over the past five years in relation to lengthy hospital waiting times.  This issue is going to become more problematic due to the ageing population and as individuals become older, their health needs become more complex.

“These are people who, very often, have worked and contributed to society their whole lives and whose quality of life in latter years becomes intolerable due to the impact of the wait for medical care.

“Whilst I understand the complex mix of reasons contributing to the pressure the health and social care system is under, older people are disproportionately affected and the impact of waiting prolonged periods of time for appointments which could ultimately improve their quality of life, can be hugely detrimental. It is simply not acceptable that any older person should be waiting this length of time for surgery to improve their quality of life.

“Unfortunately, the issue of hospital waiting lists has been resistant to change at a political and policy level, despite several reviews of the health and social care system in Northern Ireland over many years, and if the trajectory of the lists continue it will affect many more older people for years to come.”